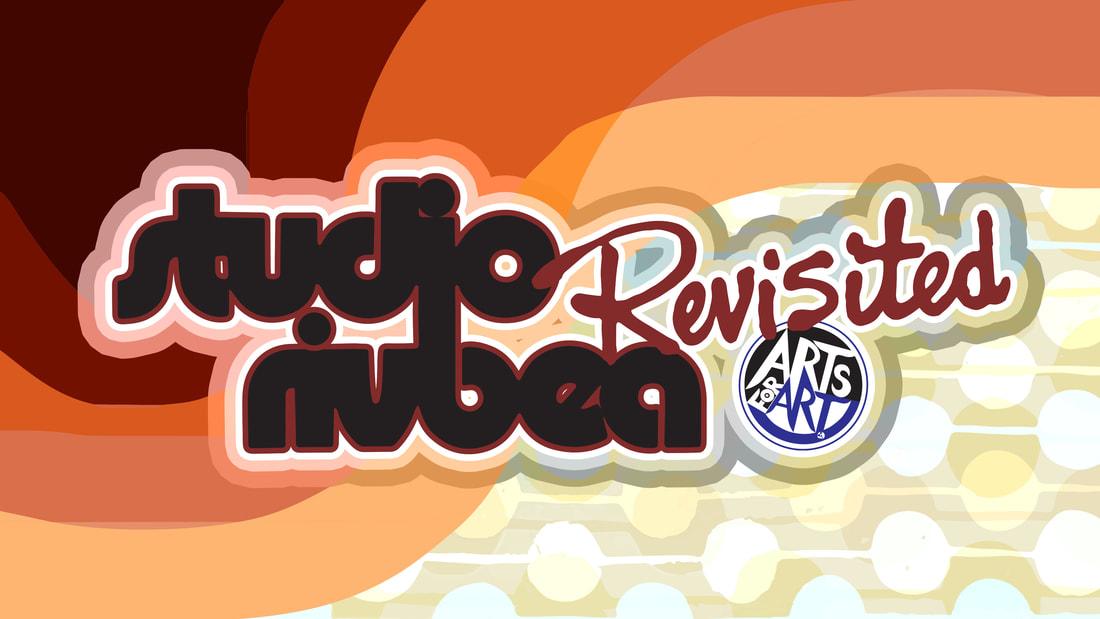 Wednesday, January 4 - Sunday, January 8, 2023
Formerly Studio Rivbea / Currently Gene Frankel Theatre
24 Bond Street, NYC - just east of Lafayette St.
TICKETS
In-person $25 in advance/ $30 at the door
Livestream $5 + Fees
Refund Policy: No refunds - ticket exchanges for other nights during the series are accepted. If this isn’t an option, Arts for Art will note the money you spent on tickets as a tax-exempt donation. Thank you for your understanding and support.
GET TICKETS AT EVENTBRITE
<
>
Full Schedule of Studio RIVBEA REVISITED Performers
Schedule subject to change without notice. Check in here regularly for updates.

Arts for Art is excited to bring you Studio RIVBEA REVISITED, at 24 Bond Street in NYC, the site of Sam & Bea River’s loft (and the loft where William Parker and Patricia Nicholson first met in December 1973).

Released in the late 70s, the five-volume compilation LPs “Wildflowers,” captured a few of the better-known bands that played at the iconic Studio Rivbea in the 1970s, but Rivbea was also where many legends of today got their start including William Parker, Cooper-Moore (aka Gene Ashton), William Hooker, David S. Ware and David Murray. Studio RIVBEA REVISITED is a concert series starting Wednesday, January 4th, that features musicians who played Rivbea back in the 1970s and certainly would be playing there now, if Studio Rivbea still existed.​
Questions? Contact us!

Follow Us On Social Media for Updates
Facebook | Twitter | Instagram | Linkedin |  YouTube
Support for Studio Rivbea Revisited 2023 is provided by
Studio Rivbea Revisited is made possible by the New York State Council on the Arts with the support of the Office of the Governor and the New York State Legislature. This event is made possible by the Jacob and Ruth Epstein Foundation, Howard Gilman Foundation, Council Member Chris Marte, the Jerome Foundation and the donations by artists and supporters. This program is supported, in part, by public funds from the New York City Department of Cultural Affairs in partnership with the city council. Arts for Art receives support from the Henry Luce Foundation, the Willem de Kooning Foundation and Teiger Foundation through the Coalition of Small Arts New York.